She thought about truth. Her truth. She was battling to embrace the rumours – the gossip – that was tarnishing her name.
She was suffering. The harsh words felt like a character assassination.
She felt like her reputation was stolen from her. To make matters worse, the gossip about her was growing an audience.

The words of a gossip are like choice morsels; they go down to the inmost parts.
(Proverbs 18:8)

This was family. Her family.
She was hurt.
She was alone.

My name is Gossip.
I have no respect for justice.
I maim without killing.
I break hearts and ruin lives.
I am cunning and malicious and gather strength with age.
The more I am quoted the more I am believed.
I flourish at every level of society.
My victims are helpless.
They cannot protect themselves against me because I have no name and no face.
To track me down is impossible.
The harder you try, the more elusive I become.
I am nobody’s friend.
Once I tarnish a reputation, it is never the same.
I topple governments and ruin marriages.
I ruin careers and cause sleepless nights, heartache and indigestion.
I spawn suspicion and generate grief.
I make innocent people cry in their pillows.
Even my name hisses.
I am called GOSSIP.

Her father raised her to value her name. He told her not to incur debt; that one can lose everything but one must hold onto your good name. She valued her father’s opinion. He taught her all she had to know about business and how your reputation can open (and close) doors. He was the ultimate salesman – charismatic, respected and liked by people. He had long-standing relationships with some of his old clients whom became his friends. He was a long-term-relationship-kind- of-guy.
Throughout all her difficulties and life struggles she held onto the one thing that could not be taken from her…her good name.

A good name is more desirable than great riches; to be esteemed is better than silver or gold. (Proverbs 22:1)

Imagine the horror she felt when she found out about the rumours that were being spread about her. She became guarded; aware that people might be losing their respect for her. She isolated herself and feared the lies. She felt like her integrity was being pulled from her, as if she was breaking promises and that no-one could trust her anymore.

In its own right gossip can be very harmful. The intent of gossip is to harm someone’s relationship to other people or to harm their reputations. Sometimes this could escalate to more physical types of aggression. (Karin Frey)

She was shocked to learn that people reached conclusions after hearing one side of a story. She realized that her family relationships were ruined over misunderstandings that started with gossip.
Her whole life was uprooted and it caused a lot of anger, bitterness and pain. She felt destroyed. She didn’t have the physical or emotional strength to confront anyone. She was so deflated that she believed that there was nothing that she could do.

It took more than three years to slowly rebuild her life; to regain emotional strength to face the world again.

God reached down to her and He used the broken pieces of her life to reconstruct her. He showed her that she could be a woman without a name. It didn’t matter to her Father that she was tarnished and full of shame. He saw her through His eyes. He called her by a name that might not be appreciated by a worldly system, but it is a name that has eternal value
The gossip that was intended for her harm was powerless to interfere with the plans and purposes that God had for her life.
She looked up. She was grateful that it happened. She was released from being imprisoned by her concept of a good name. 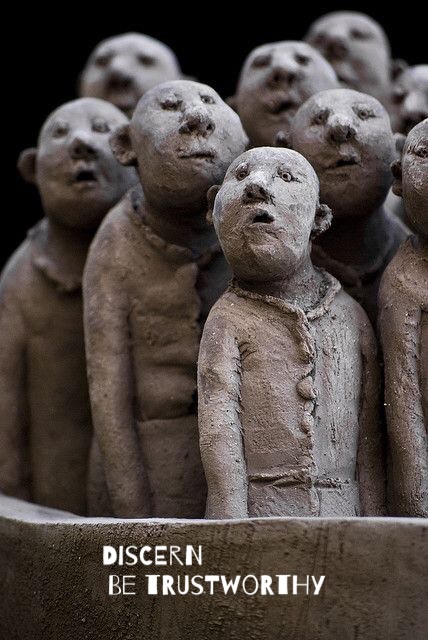 What is a gossip?

A gossip has been variously defined as: (1) A newscaster without a sponsor. (2) A person who will never tell a lie if the truth will do as much damage. (3) One who turns an earful into a mouthful. (4) What no one claims to like but what everyone seems to enjoy. (Gene Taylor)

Why do people gossip?

People gossip. People are insecure, so they talk about other people so that they won’t be talked about. They point out flaws in other people to make them feel good about themselves. (Blake Lively)

Gossipers have the goal of building themselves up by making others look bad and exalting themselves as some kind of repositories of knowledge. They speak of the faults and failings of others, or reveal potentially embarrassing or shameful details regarding the lives of others without their knowledge or support. (Unknown)

When is it not gossip?

The Bible is clear that false teachers and trouble makers should be exposed. Innocent people should be warned about them.

Alexander the metalworker did me a great deal of harm. The Lord will repay him for what he has done. You too should be on your guard against him, because he strongly opposed our message. (2 Timothy 4:14-15)

What prompts people to gossip?

Revenge: If I harm the other person to build up my own ego.

Do not go about spreading slander among your people. (Leviticus 19:16)

There are six things the Lord hates, seven that are detestable to him: haughty eyes, a lying tongue, hands that shed innocent blood, a heart that devises wicked schemes, feet that are quick to rush into evil, a false witness who pours out lies and a person who stirs up conflict in the community. (Proverbs 6:16-19)

Betrayal: When certain boundaries are crossed and trust is broken.

Words have no wings but they can fly a thousand miles. (Korean Proverb)

Your dignity can be mocked, abused, compromised, toyed with, lowered and even badmouthed, but it can never be taken from you. You have the power today to reset your boundaries, restore your image, start fresh with renewed values and rebuild what has happened to you in the past. (Shannon L. Alder)

Insecurity or jealousy: If we can tear a person down it will make him less admirable.

Isn’t it kind of silly to think that tearing someone else down builds you up? (Sean Covey)

Without wood a fire goes out; without a gossip a quarrel dies down. (Proverbs 26:20)

Judgement: We pretend to warn people against someone in a malicious way.

Be impeccable with your word. Speak with integrity. Say only what you mean. Avoid using the word to speak against yourself or to gossip about others. Use the power of your word in the direction of truth and love. (Don Miguel Ruiz)

Gossip is not only a bad habit, it is also a prideful sin. We feel powerful if we have information to divulge about another person. 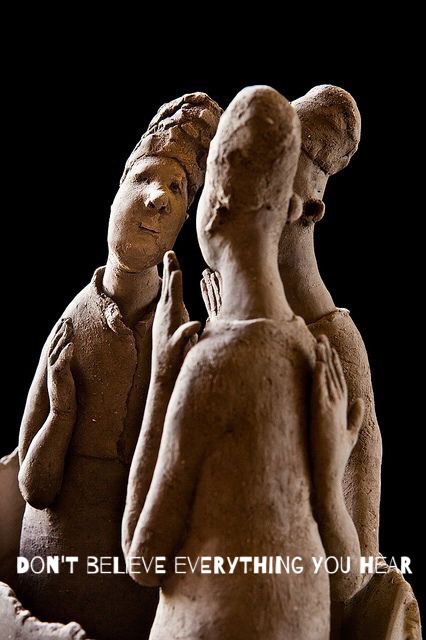 1. Do not encourage gossip and rumours. If you cannot avoid hearing, you don’t have to repeat.

For lack of wood the fire goes out, and where there is no whisperer quarrelling ceases. A charcoal to hot embers and wood to fire, so is a quarrelsome man for kindling strife. The words of a whisperer are like delicious morsels; they go down into the inner parts of the body. (Proverbs 26:20-22)

2. Don’t just believe everything you hear.

3. Discern. Do not waste time in the presence of gossipers. Be trustworthy with information.

You shall not go around as a slanderer among your people, and you shall not stand up against the life of your neighbour: I am the LORD. (Leviticus 19:16)

Whoever goes about slandering reveals secrets, but he who is trustworthy in spirit keeps a thing covered. (Proverbs 11:13)

Whoever goes about slandering reveals secrets; therefore do not associate with a simple babbler. (Proverbs 20:19)

4. Be discreet. Pass only those things that can be to other’s advantage.

They are all stubbornly rebellious, going about with slanders; they are bronze and iron; all of them act corruptly. (Jeremiah 6:28)

Let everyone beware of his neighbour, and put not trust in any brother, or every brother is a deceiver, and every neighbour goes about as a slanderer. (Jeremiah 9:4)

Do not spread false reports. Do not help a guilty person by being a malicious witness. (Exodus 23:1) 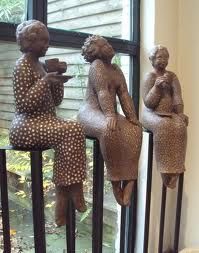 I want to dedicate this article to every person that uses their words wisely. Words carry great power. God created the earth through His words.

And to every person that got hurt by words…

So do not be afraid of them, for there is nothing concealed that will not be disclosed, or hidden that will not be made known. What I tell you in the dark, speak in the daylight; what is whispered into your ear, proclaim from the roofs. (Matthew 10:26-27)